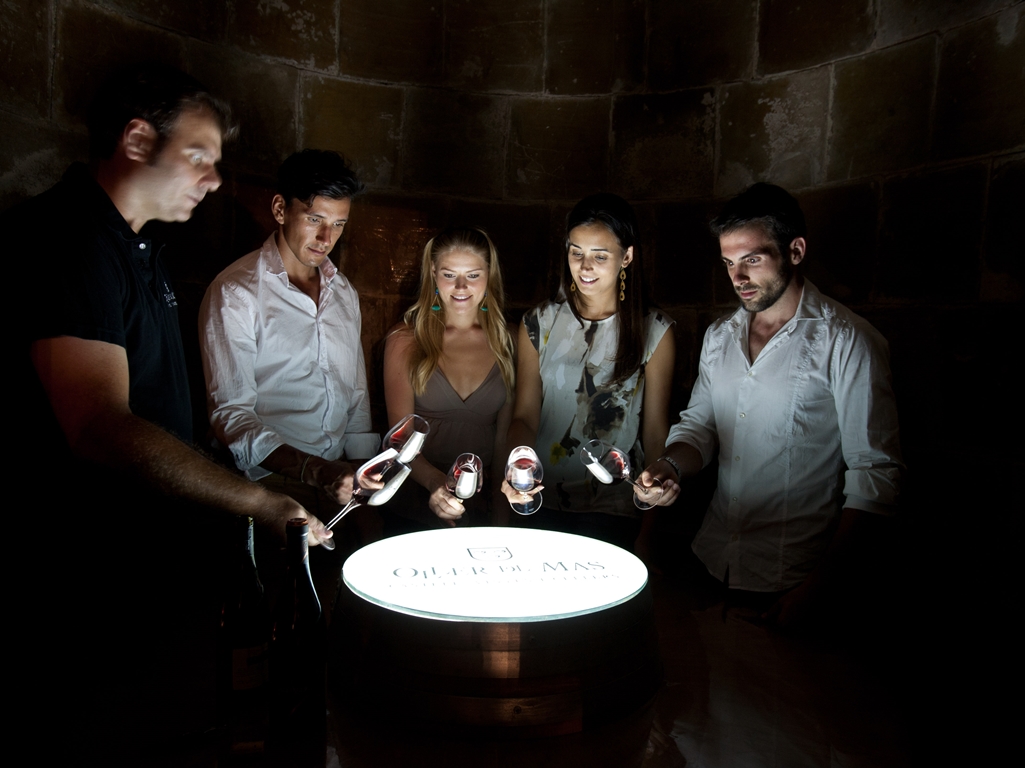 The highest established category of wine; because of the history and excellence of the estate, it is allowed to state its own rules beyond the regulations of DOC*. Everything is done in the single estate, paying special attention the perfect locality of the vineyards, soil and climate. For now there are only 13 DO Pagos: Campo de la Guardia, Dehesa del Carrizal, Dominio de Valdepusa, Guijoso, Los Balagueses, Pago Aylés, Pago Calzadilla, Pago de Arínzano, Pago de Otazu, Pago Florentino and Prado de Irache, Casa del Blanco, Finca Élez.

This category was created in 1988, and for now there are only DO regions that have been awarded this classification Rioja in 1991 and Priorat in 2003. Wines from DOC normally cost double of the national standard, because of the high quality control and regulations.

Currently there are around 69 DO´s in Spain controlled by regulatory bodies that define each appellation region. Until recently was the highest classification in the short ladder of Spain.

Classification that offers wines of particular place, however with few requirements about variety, yields site and ageing.

The lowest classification, typically do not include a región, variety or vintage on the label.
Anterior Siguiente